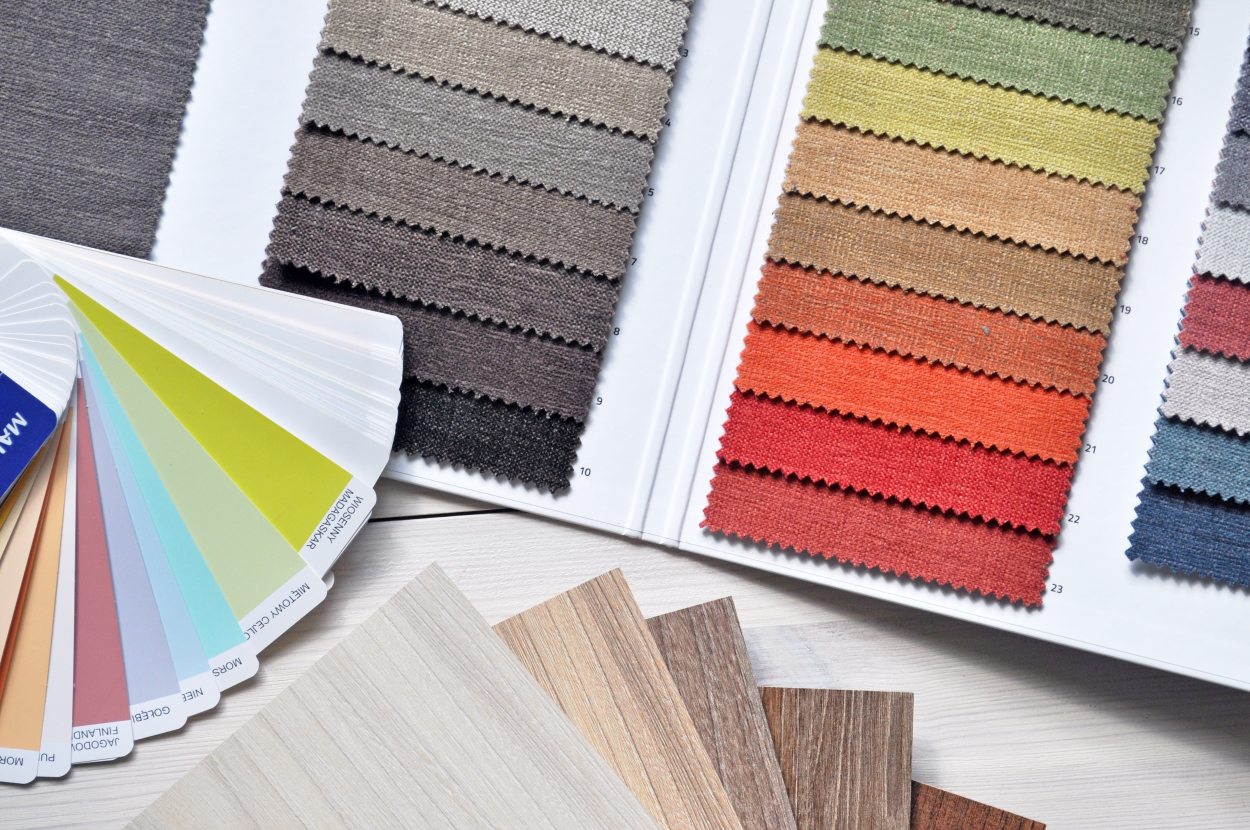 Ever left the house and immediately regretted your choice of pastel shirt? Well, a new colour-changing thread developed by researchers in the US could soon make that feeling a thing of the past – and could also open up the possibility of using our garments as tactile displays we wear on our bodies.

Not only could you switch from a black t-shirt to a green one, you could also change the logo on your top. We’re still a long way from that, but this new technology, called Ebb, is showing plenty of promise, and could eventually lead to brand new types of smart clothing.

The colour-shifting threads change their hues in response to electrical charges. It’s being developed as part of Google’s Project Jacquard – one of the company’s spin-off endeavours that’s looking into the potential of making our clothing touch-sensitive and interactive.

While the demo video released by researchers a UC Berkeley in California looks incredibly awesome, it’s been sped up significantly, and that’s one of the downsides of the tech in its current form. Right now, it takes a while to change colours, so any kind of fast, responsive display is out of the question for the time being.

Even so, you can definitely see the potential:

As Gizmodo’s Andrew Liszewski reports, the researchers behind Ebb want to eventually make the fabric as quick to refresh as e-ink, so you could glance down at the cuffs of your shirt to see if you’ve got any missed calls or messages.

And then there’s the possibility of clothes that change colour depending on what kind of mood you’re in, or what everyone else at the wedding has decided to wear (you really want to avoid upstaging the bridesmaids).

“[We] coated conductive threads with thermochromic pigments and explored how we could leverage the geometries of weaving and crochet to create unique aesthetic effects and power efficiencies,” writes Laura Devendorf, who is leading the development of Ebb, over at her site, Art for Dorks.

“The thermochromic pigments change colours in slow, subtle, and even ghostly ways, and when we weave them into fabrics, they create calming ‘animations’ that move across the threads,” she adds.

Beyond colour changing, the scientists and engineers working for Google on Project Jacquard are investigating how touch sensors, haptic (or touch) feedback, and more can be woven into everything from jeans to car seats.

“If you can weave the sensor into the textile, as a material you’re moving away from the electronics,” Google’s Ivan Poupyrev told Wired last year. “You’re making the basic materials of the world around us interactive.”

Thanks to Sciencealert.com for insights.